Contraception is any product, prescription, or over the-counter drug that is designed to make it difficult for the sexual act to result in the creation of a baby. But there is a lot more to the story than a simple explanation of the philosophy behind it.

The Birth Control Pill and Abortion

Ever since 1960 when the first birth control pill was approved for prescription use, there has been a concerted effort to deny the possibility that the pill can abort a baby. The propaganda behind this argument took on a whole new identity when in 1965 the American College of Obstetrics and Gynecology issued a bulletin in which the official definition of pregnancy was changed from fertilization to implantation.

What does this mean?

The beginning of most human being’s lives is when the male sperm and the female egg unite at fertilization in the mother’s Fallopian tube. At that instant a new individual is created whose DNA is unique. He is a single cell embryo, a unique human being. 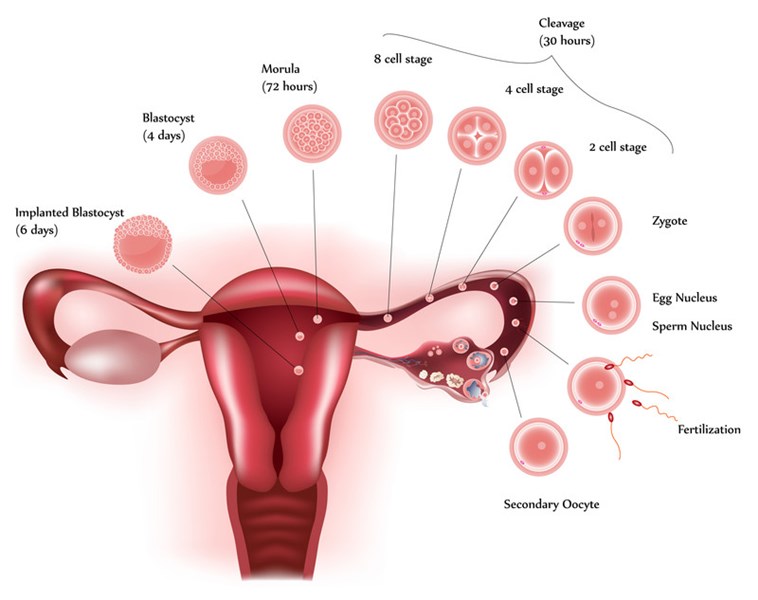 Now think about the new definition of pregnancy and what that means.

It means that any baby who is attempting to make his way from his mother’s Fallopian tube to the wall of her uterus where he can implant himself could die because his mother is using the birth control pill. By changing the definition of pregnancy from fertilization to implantation, the first week of any baby’s life is not recognized, and therefore if he dies because of the action of the pill or other form of contraception, nobody realizes an abortion has occurred.

The Propaganda Campaign versus the facts

According to the patient package inserts that accompany any brand of birth control pill, hormonal birth control has three modes of action; that is, it can work in one of three ways:

The package inserts for all forms of hormonal contraception clearly indicate that each can work to prevent the embryonic human being from implanting in the uterine wall.

Therefore, if a woman ingests hormonal contraception after fertilization has taken place, the third mode of action can occur. The lining of the uterus can be altered causing the woman’s body to reject the living human embryo, making implantation impossible, and the child will die. This result is called a chemical abortion.

Potential users of chemical birth control are not told that these drugs may abort an established pregnancy. As soon as that preborn child comes into existence, he has established himself as present, and his mother is already an expectant mother. But if nobody explains to her that the contraceptive she is using could kill that baby, then she may be unknowingly aborting her own children. To fail to explain this to a female patient is NOT informed consent.

More information on contraception below

A married couple sincerely seeking the will of God makes a genuine commitment to always include His will in their marital relations. During this process their love for each other grows. The reason is clear: Marriage and conjugal love are, by their very nature,...

TERMINOLOGIES ABORTIFACIENT: Any action that aborts a preborn child prior to the baby implanting himself in the wall of his mother’s womb. This word simply means early days abortion. FERTILIZED EGG: This is a misnomer. When a female’s egg is fertilized by a male’s...

A CULTURE OF LIFE IS FOR ALL